While this strikingly well-made film is a great calling card for rising-star filmmaker Norris, it's also so relentlessly dark and unsettling that it's difficult to see the point of it all. This is such a bleak coming-of-age tale that it almost obscures any hope at all, focussing a series of horrific incidents into a confined space that gives the actors and filmmaker a change to shine, but leaves the audience exhausted.

It's set in a North London cul-de-sac, where the pre-teen Skunk (Laurence) lives with her big brother Jed (Milner), her single dad (Roth) and her nanny Kasia (Marjanovic). But her happy life is thrown into chaos when violence erupts: hotheaded widower Bob (Kinnear) storms across the street and punches simple-minded Rick (Emms), seemingly for no reason, triggering a series of events that Skunk struggles to understand. And Bob's three daughters seem to be just as violent. One (Bryant) is mercilessly bullying Skunk at school, while another (Daveney) is seducing Jed.

The way so many story elements circle around Skunk makes the film feel almost like a stage play. Everyone is so interconnected that we wonder if much of this exists only in her mind. For example, Kasia has just started a relationship with Skunk's schoolteacher (Murphy), who has been accused of abusing one of Bob's daughters. And there are even more issues that put Skunk in both emotional and physical peril, including a new boyfriend (Sergeant) who might have to move away and the fact that she has Type 1 diabetes. And Skunk's world seems to be limited to her street and a junkyard across the field. 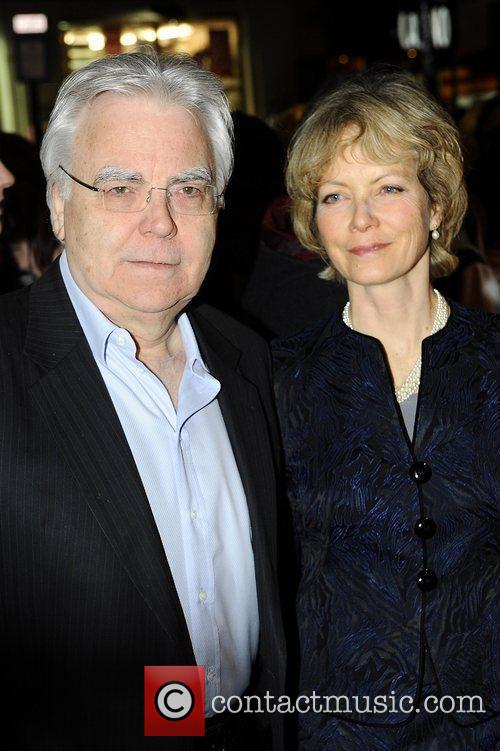