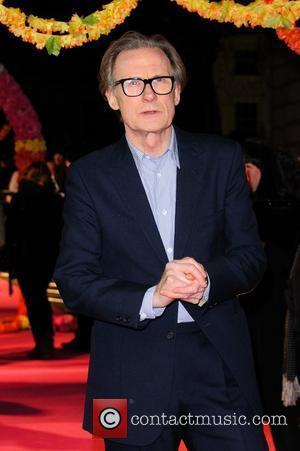 British actor Bill Nighy was left fearing for his hearing after he used tissue paper to plug his ears and awoke to find one piece missing.
The Love Actually star needed medical treatment after losing the makeshift ear plug, which he used to block out the sound of a noisy nightclub during a recent hotel stay.
He says, "The other bit had become part of me and gone into my brain.
"Two weeks later a doctor put a camera in my ear and said, 'What the bloody hell have you put in there?' It was horrible."