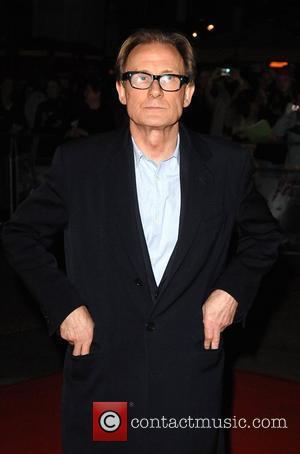 Hollywood actor Bill Nighy is a big fan of hit British TV series Doctor Who - and would jump at the chance to play the lead role. The Pirates Of The Caribbean: At World's End star, 58, admits he would consider taking over from actor David Tennant when he eventually steps down from the role if producers of the sci-fi programme made him an offer. Nighy says, "It's a timeless role. At one time I was rumoured to be up against Judi Dench for the role but I was never asked. "It would be a very interesting part to do."