TV host Bill O'Reilly is snapped by photographers as he gets into his awaiting car after leaving 'The Late Show with David Letterman' in New York City.

Despite being largely regarded as a conservative political commentator, O'Reilly's allegiance in the US presidential election campaigns is questionable. He seems to be frustrated with both President Obama and Mitt Romney's recent campaigns. 'I don't understand why Romney and Obama, with all due respect to both of them, why they don't just be men. Be real men. Be tough guys', he said on David Letterman. 'Just answer the damn question. if the Des Moines register wants to ask you a question, go in, sit down and answer them.'

Bill OReilly Leaves For His Car...

Bill OReilly Hurries Past Photographers Outside... 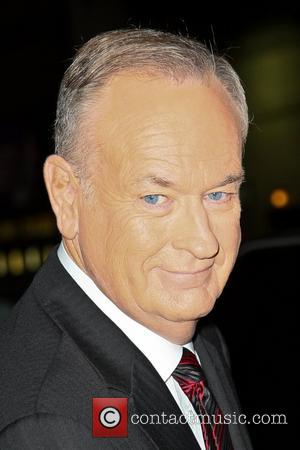 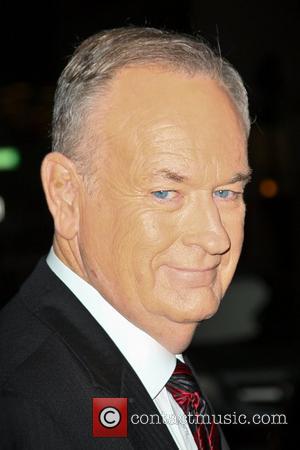 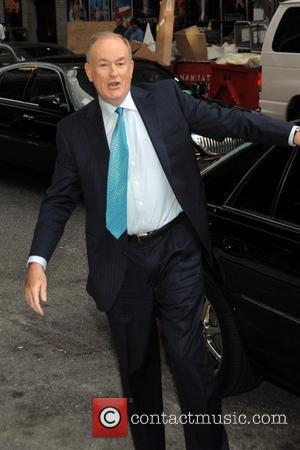