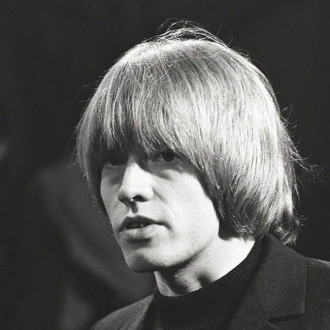 Bill Wyman thinks Brian Jones was the driving force behind The Rolling Stones - and not Sir Mick Jagger.

The 86-year-old musician starred in the iconic band between 1962 and 1993, and Bill claims that Brian was the band's "creator".

Bill told Classic Rock magazine: "[Brian] was the creator of The Rolling Stones. I don't care what you say about Mick and Keith [Richards], if it hadn't have been for Brian they probably would have had a different band in Dartford, out in the sticks where they lived.

"They weren't Londoners, though Mick always tries on his cockney accent, which he doesn't deserve, really. The only working-class ones in the Stones were me and Charlie [Watts]."

Despite this, Bill admits to having had a love-hate relationship with Brian, who died in 1969, aged 27.

Bill shared: "He had an evil streak which a lot of people only remember him for. Brian would do nasty things, like steal my girl or something one night.

"So he'd do the dirty, then you'd end up forgiving him because he'd have that little innocent, angelic smile: 'Sorry, man. I didn't mean it.' So you'd love him and hate him."

She claimed that Mick adopts a fake London accent when he's in public, before using a posher accent behind closed doors.

Sally said: "Strangely, Mick spoke the Queen’s English in private and with only a couple of people around.

"But the minute there were more or he was on the phone, he’d switch to the sort of Mockney accent we know today." 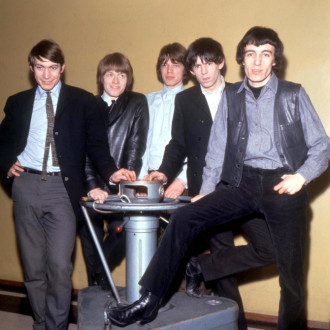