The young artist urges fans to vote like their lives depend on it.

With the 2020 US presidential election drawing ever closer, the politically minded celebrities of the day have been more and more eager to use their platform to urge fans to vote - and many of them are equipped with a warning about current president Donald Trump. The latest is Billie Eilish, who performed at the Democratic National Convention this week. 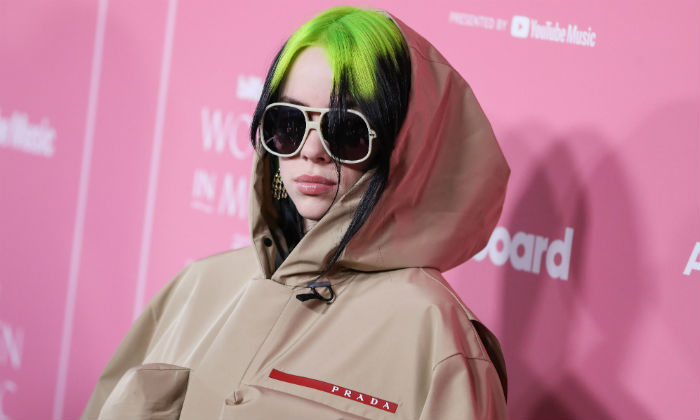 Ahead of her performance of new song My Future on the third night of the virtual DNC, 18-year-old Billie urged fans to vote for democrat candidate Joe Biden at the upcoming election, insisting that "our lives and the world depend on it".

"You don't need me to tell you things are a mess", she said in a video. "Donald Trump is destroying our country and everything we care about. We need leaders who will solve problems like climate change and Covid, not deny them. Leaders who will fight against systemic racism and inequality and that starts by voting for someone who understands how much is at stake. Someone who's building a team that shares our values."

"It starts with voting against Donald Trump and for Joe Biden", she continues. "Silence is not an option and we cannot sit this one out. We all have to vote like our lives and the world depend on it because they do. The only way to be certain of the future is to make it ourselves. Please register, please vote."

Billie's message comes less than a week after Taylor Swift spoke out on Twitter with a warning regarding current delays with the US Postal Service, a company which has already warned that ballots cast by mail are not guaranteed to arrive in time to be counted for the election.

"Trump's calculated dismantling of USPS proves one thing clearly: He is WELL AWARE that we do not want him as our president", she wrote. "He's chosen to blatantly cheat and put millions of Americans' lives at risk in an effort to hold on to power."

She added in the thread: "Donald Trump's ineffective leadership gravely worsened the crisis that we are in and he is now taking advantage of it to subvert and destroy our right to vote and vote safely. Request a ballot early. Vote early."

It certainly seems, after his latest Twitter meltdown, that the heat is really getting to Trump. A string of strange Tweets (including many in all caps) during the Democratic Convention has startled readers, leaving many to reflect (once again) on the country leader's mental health and capability. 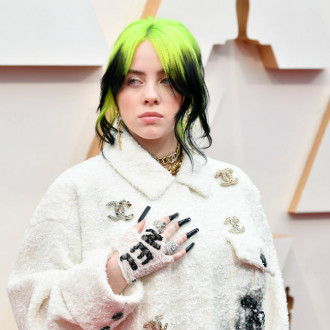 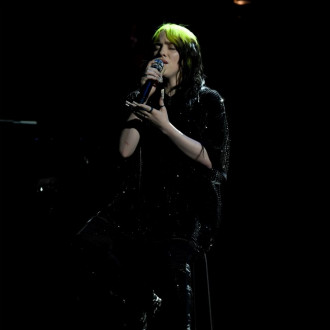 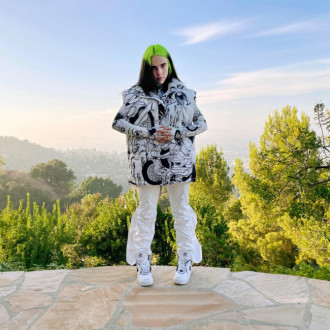 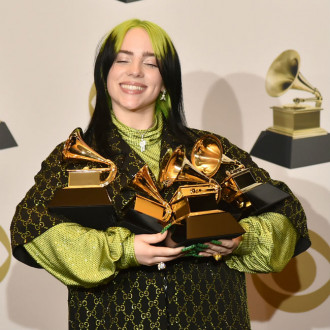 Billie Eilish to release new single Therefore I Am this week

Halloween Pop Party: The spooky pop tunes you need for your playlist 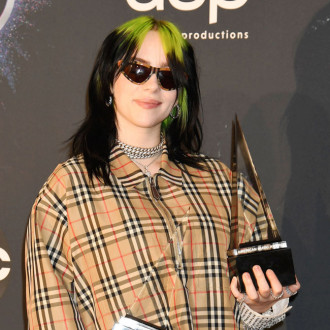 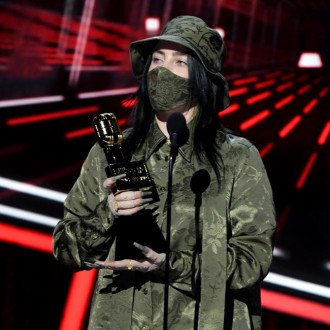 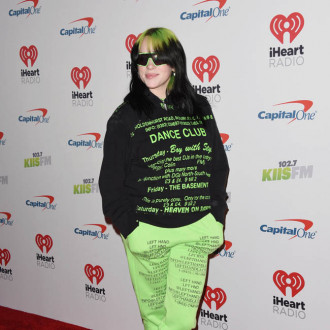 Billie Eilish announces 'Where Do We Go?' livestream 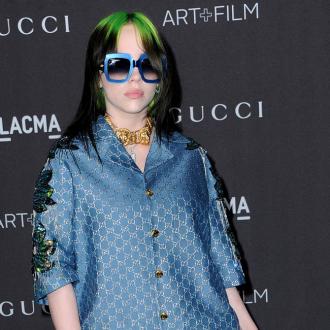 Billie Eilish's documentary to be released in February 2021 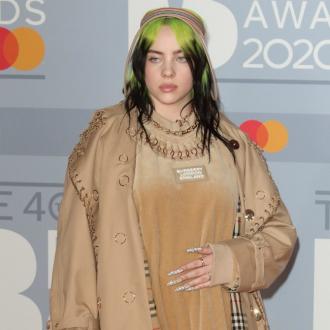 Billie Eilish hits out at party-goers amid pandemic: 'I haven't hugged my friends in months!' 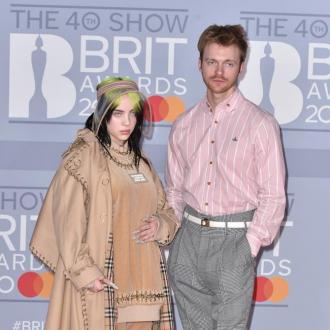 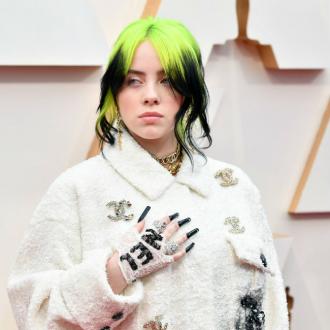 Billie Eilish: I want my love life to be private