She’s not even out of her teens yet and Billie Eilish has already achieved more than most musicians achieve in a lifetime. She became the youngest artist to ever win Grammy awards in all four general categories, and now she’s set to become the youngest to ever headline Britain’s iconic Glastonbury Festival. 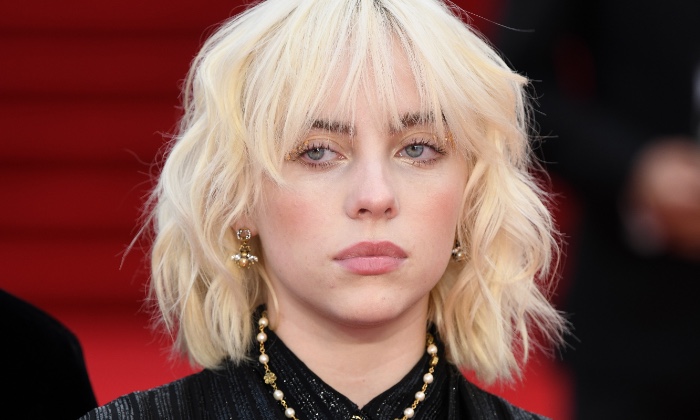 The news came via Instagram when the 19-year-old star dropped a shot of herself wearing a Glastonbury hoodie with the caption “2022” on her stories. Festival organiser shared the image on her own account.

“We couldn’t be happier to announce that the wondrous Billie Eilish is headlining the Pyramid on the Friday at next year's Glastonbury Festival, becoming the youngest solo headliner in our history,” she said. “This feels like the perfect way for us to return and I cannot wait!”

It certainly doesn’t mark Billie’s first appearance at Glasto - she previously performed in 2019 on the Other Stage following the release of her debut album When We All Fall Asleep, Where Do We Go?.

Some more of her “youngest ever” moments include being the youngest to top a billion streams on Spotify with her debut EP Don't Smile at Me, the youngest female artist to have a number one album in the UK, and the youngest to write and perform a James Bond theme song.

MORE: Read our review of Billie Eilish’s Happier Than Ever album

Earlier this year, she dropped a stunning second album, Happier Than Ever; a candid and emotional record produced by her brother Finneas and featuring singles like My Future, Therefore I Am, Your Power and Lost Cause.

She’ll be touring on the back of the album in North American and Europe next year, with six dates at London’s O2 Arena, three at LA’s The Forum and two at Madison Square Garden in New York.

So far, she’s the first and only name announced for the Worthy Farm, Somerset event, and she’s due to perform on Friday, June 24th.