Jazz Legend Billie Holiday Is Set To Return To New York's Iconic Apollo Theater From Beyond The Grave In The Form Of A Hologram. 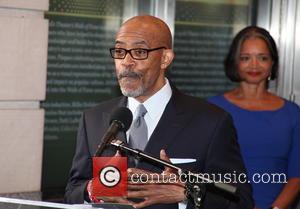 Bosses at the Harlem venue where the tragic singer made her stage debut at the age of 19 have announced plans to work with creatives at Hologram USA to develop the likeness of Holiday for an interactive show as part of their daytime tours, which will feature vocals taken from her audio recordings.

The project has already received the approval of Holiday's estate and Apollo Theater executives are aiming to debut the technology around America's Thanksgiving holiday in late November (15).

Apollo president Jonelle Procope tells the New York Times, "Billie is going to be able to talk about the history of the Apollo. She can take questions from the audience in an interesting way. She can sing some songs."

Holiday, who was inducted into the Apollo's Walk of Fame for her centennial in April (15), graced the stage at the theatre almost 30 times during her short career.

She died in New York City in 1959, aged 44, after a battle with liver and heart disease.

Bosses at Hologram USA are also working on hologram shows for late stars Liberace, Buddy Holly and Patsy Cline, while they recently beamed a virtual Chief Keef from where the rapper was performing in Los Angeles to a stage in Hammond, Indiana, before the gig was shut down by authorities. 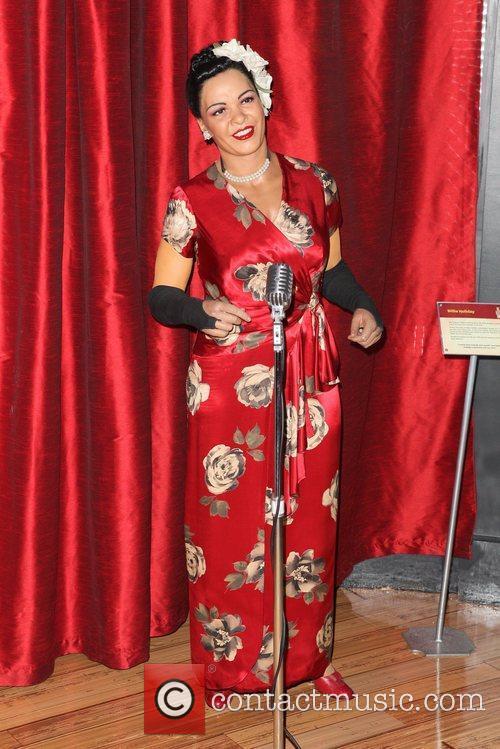 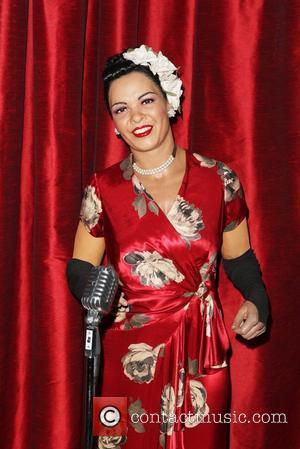