Billie Joe Armstrong had been a ''loose cannon'' for a while before he went to rehab, to be treated for substance abuse, yesterday (23.09.12). 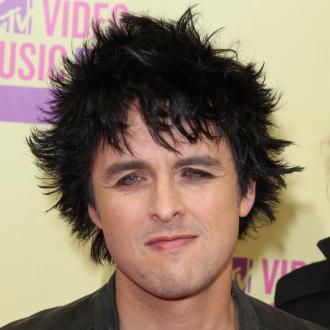 Billie Joe Armstrong had been a ''loose cannon'' for a while before he went to rehab.

The singer checked into rehab yesterday (23.09.12), a day after launching into an on-stage tirade when his band's set was cut short at the iHeartRadio festival in Las Vegas, and an insider thinks the move has been a long time coming.

A source told the Chicago Sun-Times newspaper: ''Billie Joe has been a loose cannon for a long time. It's gone long past time when he should be getting some serious help.''

At the iHeartRadio festival, Billie had become upset when he was told by teleprompter the band had only one minute left to play.

He then destroyed his guitar and left the stage. The singer had been hospitalised in Italy earlier this month for ''exhaustion'', but recovered in time for his band to perform at the MTV Video Music Awards on September 6.