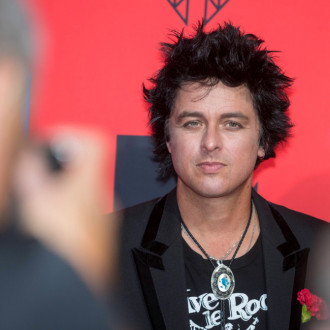 The NBC special to ring in 2022 is set to feature performances from the likes of Saweetie, Jack Harlow, Brandi Carlile, Anitta, and more.

The Green Day frontman was also on the bill but has been forced to axe his appearance, "out of caution", after he came into contact with someone with coronavirus.

The 'Basket Case' hitmaker tweeted: "After the holiday I found out I was exposed to COVID. I’ve tested negative but, I have made the decision not to travel to Miami for New Year’s Eve Party out of caution. Happy New Year and hope everyone stays safe!”

Miley will be joined by co-host Pete Davidson for the star-studded show, which has replaced Carson Daly’s annual New Year’s Eve special.

The network also promised more surprise guests will appear on the show, which will air live from Miami from 10.30pm.

News of the star-studded special was announced last month.

Jen Neal, the executive vice president of live events, specials and E! News at NBCUniversal, said in a statement: "In what is sure to be an exciting and fun evening, we are looking forward to partnering with Lorne Michaels and ringing in 2022 with a night of incredible entertainment, led by Miley and Pete."

The TV special is being directed by Joe DeMaio and Hopetown Entertainment - Miley and her mom Tish's production company - will produce the project.

Meanwhile, the hosts revealed earlier this month they used to have matching tattoos but the 'SNL' star secretly had his removed.

The pair had appeared in a sketch on 'SNL' in 2017 as rapping babies, which ended with them saying the words, "We babies".

Miley said: “We were dressed as babies, everything seemed fun and fine. For some reason, we looked at each other and were like, ‘That’s a great tattoo… we’re doing this.’”

Pete added: “And then we did...And then I burned mine off, and you still have yours."

The 'Wrecking Ball' singer only realised Pete had had his removed when she saw him beginning the process in an advert.

She said: “He’s drinking Smartwater and getting his tattoos lasered off… and I’m like, ‘Wait a minute. That’s right where ‘we babies’ was." 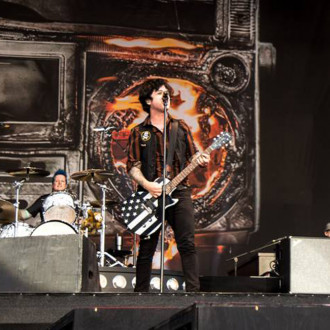