Actress Billie Piper Has Confessed She Loved "Lying" About Her Doctor Who Role Every Time A Comeback Rumour Surfaced. 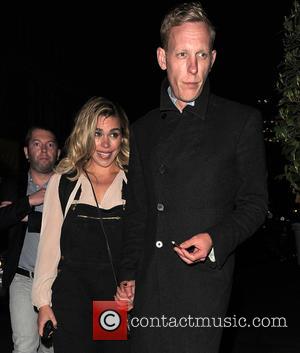 Each time her comeback was rumoured, Piper had to deny the speculation to avoid giving away the plot, and she has now confessed she loved keeping viewers in the dark.

Piper tells The Times Magazine, "Shameless. I mean, it was lying to people's faces daily and loving every minute of it."