Actor Billy Bob Thornton Is Recovering After He Was Involved In A Car Accident In Los Angeles On Friday (30oct15). 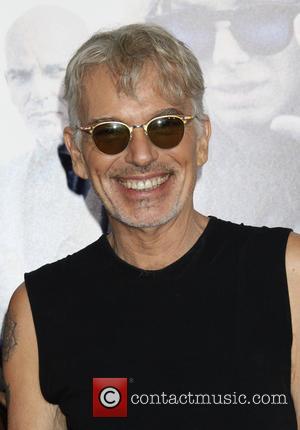 The 60 year old was a passenger in a vehicle which collided with another car in West Hollywood at around 6.45am local time.

Paramedics were called to the scene and the Bad Santa star was taken to the local Cedars-Sinai Medical Center to receive treatment for a head injury, according to TMZ.com.

However, a representative for Thornton has downplayed the accident, telling the outlet the actor was only hospitalised as a precaution. He was subsequently given the all clear and discharged.

Thornton refused to let the incident disrupt his schedule and later returned to work on the set of his latest project.

No further details about the accident had been released as WENN went to press.