Excitement Builds For 'Killing Lincoln' As Trailer Is Released

National Geographic aren't dipping their toes into the scripted drama, rather plunging themselves in with 'Killing Lincoln', an adaptation of Fox News host Bill O'Reilly's bestselling book of the same.

Tony Scott was working on adapting the book when he committed suicide on August 19th, 2012. Production had already begun in Richmond, Virginia, and Ridley Scott also exec produces. "This is really the Lincoln story you've never seen before. Booth wanted to make his mark," Scott said in a statement. Actor Billy Campbell, who co-stars with Jesse Johnson, called the documentary, "amazingly detailed, accurate, exciting and immensely tragic."

The trailer - considering there are no real spoilers in this story - doesn't reveal much, other impeccably stylised depiction of the murder, with a Tarantino-esque cut away from the scenes crescendo. "Lincoln is so adored, so universally revered today that it's easy to forget he was a controversial president -- one with many enemies -- in fact he repeatedly dreamt of his own assassination," said Billy Campbell, who plays America's 16th president. "We felt it important to convey this hidden side of Lincoln, this sense of his almost wasting away with premonitions of death, even as he was outwardly so poised and steadfast through the closing of the war." 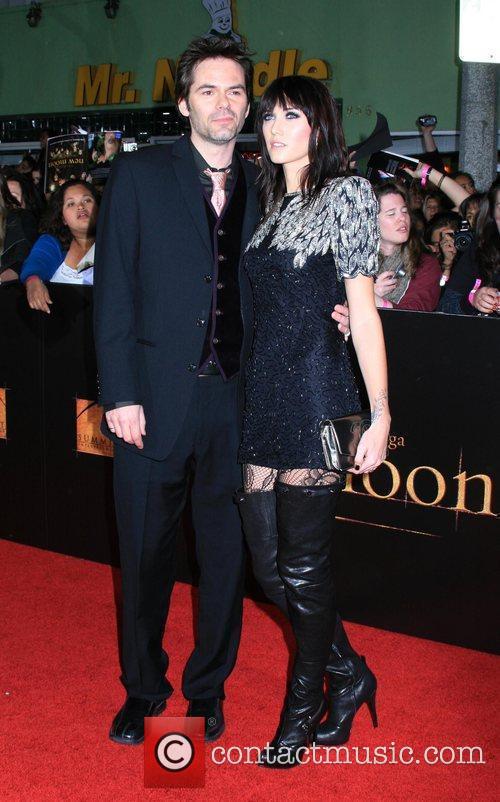 By Blake French
Very Good
Agh... not another movie where a battered, defenseless chick learns to kick bad guy butt. How many times have audiences endured this sluggish story in the past ten years? But hey, just because it's been done before doesn't mean it can't work again. Michael Apted's "self defense isn't murder" thriller may reek of familiarity like yesterday's garbage, but the intense chemistry between the leading actors actually makes the film work.

Working class waitress Slim (Lopez) finds herself living a dream when she marries a loving, wealthy contractor named Mitch (Campbell). They settle into a flawless suburban life and eventually give birth to an adorable daughter, Gracie. Everything seems to be perfect for Slim.