Monsters University is finally being release across America today (June 21) 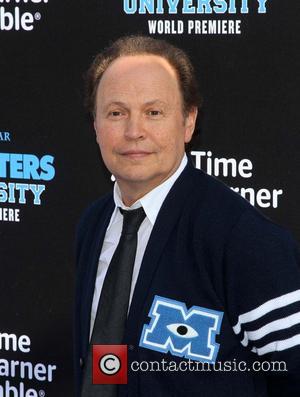 After months in the pipeline and predictions ranging from a return to form for Pixar to a complete disaster, the studio’s Monsters University is finally in theatres today (June 21). The Pixar team certainly have a lot to prove with this one. After the studio shaped the animated feature landscape with films like Toy Story, Finding Nemo, Wall-E and, of course Monsters Inc., its recent productions haven’t exactly been receiving glowing praise.

Everyone is aware that Cars 2 is no Up and even Brave, which was admittedly better received that Cars 2, didn’t exactly win glowing praise. Perhaps it would make sense then, that, nearly twelve years on, when a franchise would normally be gone and forgotten, Pixar are returning to their roots.

Not only is Monsters University hitting a very specific demographic – the kids who ooh-ed and aah-ed at Boo’s adventures in the first one are now right around college age or a bit older - but the inspiration has finally hit. And the folks at Pixar have a very important philosophy – only make the film when there’s a story to tell (once again, we’ll turn a blind eye on the Cars franchise.)

"We realized with Mike we could tell kind of a failure story," said director Dan Scanlon, 36, who is making his feature directing debut with Monsters University. "So many movies tell us if we work hard and never give up, everything will work out great and that is a great message but it doesn't always work out that way. We thought, no one really makes movies for the rest of the population."

But most of all, Monsters U is about the college experience – perhaps cleaned up a bit, lacking some recreational drinking and other such shenanigans – but otherwise faithfully portrayed through Sully, Mike, Art (the confused undeclared major) and a host of other colorful monsters. While that might not make for an exceptionally deep movie, as most critics have so helpfully pointed out, it’s certainly a lot of fun to watch.

Check out pictures from the Monsters University premiere here. Pixar president John Lasseter attended the premiere with his wife.