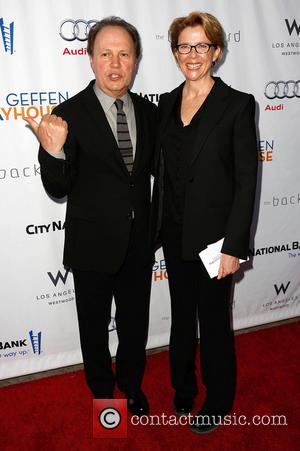 Billy Crystal, Robert De Niro and Martin Scorsese are among the stars who will raise a glass to veteran funnyman Don Rickles as he receives a lifetime achievement award in New York City next month (Jun13).

The Toy Story star, who got his start in the 1950s, will be celebrated by members of the Friars Club on 24 June (13) for his contributions to the comedy industry.

Producer Irv Welzer tells the New York Daily News, "It's ironic that Rickles, whose entire comedic career has been based on insults, is going to be toasted by the Friars, which is famous for roasting celebrities."

Other celebrities to participate in the ceremony include Tony Danza, Kathy Griffin, Bob Newhart and Joan Rivers.