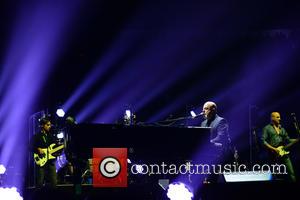 The rocker exchanged vows with his pregnant girlfriend Alexis Roderick at his Long Island estate in New York, while Williams wed fiance Jim Skrip. The ceremonies marked the start of Joel's fourth and Williams' third marriage.

Joel's nuptials turned out to be a surprise for friends and family members invited to an annual Fourth of July bash at the Piano Man singer's estate. New York Governor Andrew Cuomo officiated, and the guests included Joel's daughter Alexa Ray and comedian Kevin James.

Joel's ex-wife Christie Brinkley toasted the newlyweds on Instagram by posting a photo of the new Mr and Mrs. Joel and added the caption, "Congratulations to the glowing bride and groom. And to my daughter Alexa, who has a wonderful friend in Alexis! Wishing the growing family every happiness."

Joel and his new 33-year-old bride have been dating since 2009, following the rocker's split form his third wife, chef Katie Lee.

Meanwhile, Williams tied the knot with her fiance, retired accountant Jim Skrip, in front of family and friends.

Details about the nuptials have not been revealed, but her representative has confirmed the happy news.

Williams announced her engagement on The Queen Latifah Show last year (14). She was previously married to Ramon Hervey II from 1987 until 1997, and basketball player Rick Fox from 1999 until 2004. She has four kids from her previous marriages. 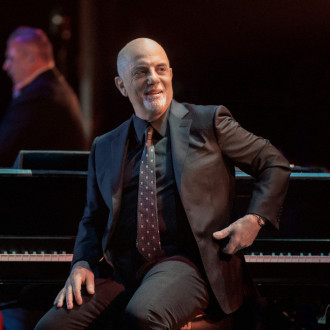 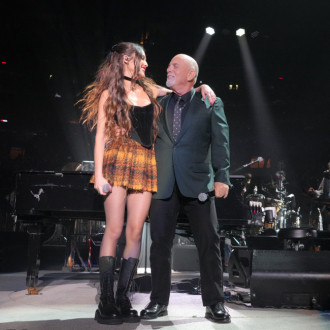 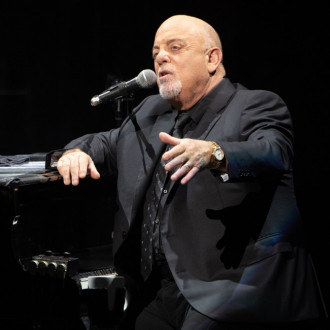