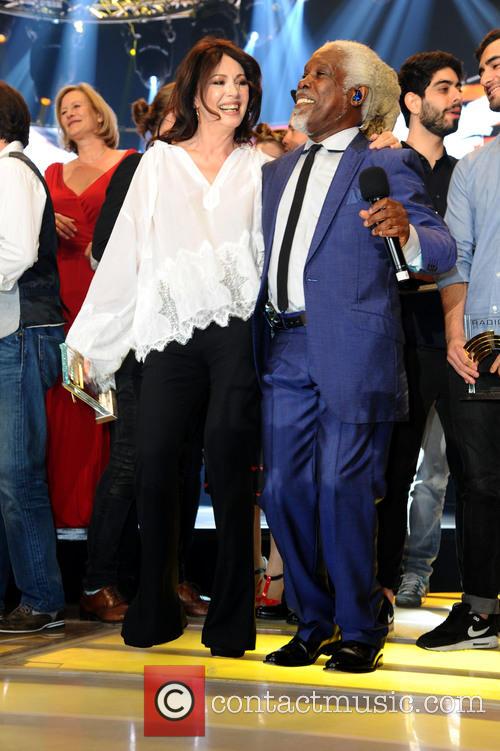 Billy Ocean To Perform Exclusive In London And Manchester May 2015 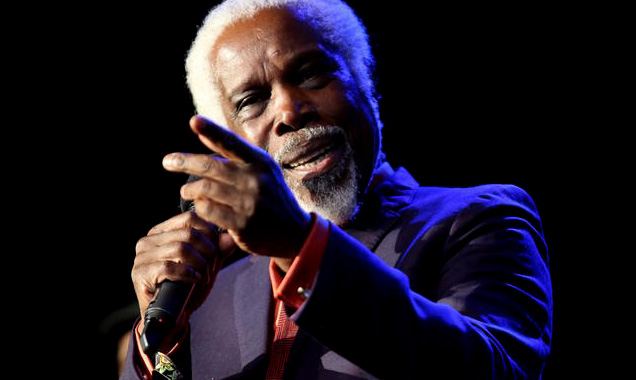 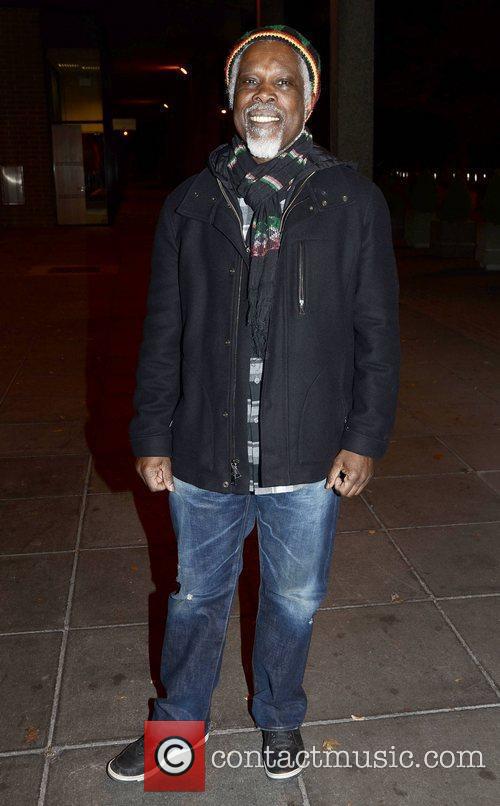