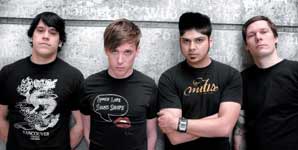 To coincide with the unleashing of the band's new record they are bringing their live show back to the UK this summer with a headline tour in July and the band are returning to these shores again in June, playing Download Festival on June 10. 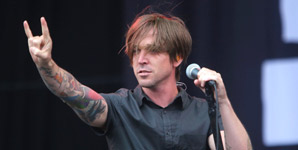 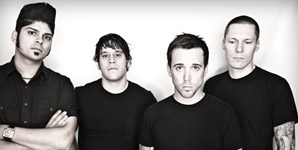 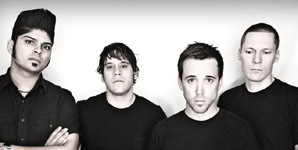 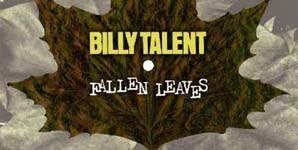 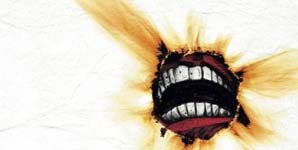 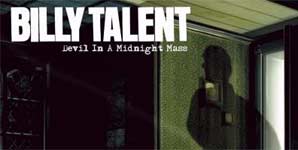