More: Read our review of 'Vulnicura'

Wilderness is just about the sensational music, however. There are nods to the theatre and arts with carnival cabaret, operatic productions, symphony orchestras and film productions; and there is also a handful of talks going on throughout the weekend in regards to literature, pop culture, news and social issues. Catering will mark another highlight of the weekend with various stellar chefs dotted around the event and a number of workshops to get involved in.

Nonetheless, you can't deny that Bjork will be the subject of most of the festival buzz in August, as she hopefully brings some of the excitement of her latest album to the mix. 'Vulnicura' is her latest release on One Little Indian records; produced by Arca and The Haxan Cloak, Bjork has confessed her album was an emotional tribute to her break-up with Matthew Barney.

She'll also be bringing the album on tour across New York in March and April, including the Governors Ball Music Festival, and taking it to Europe's festival season with Pohoda Festival and Colors of Ostrava. 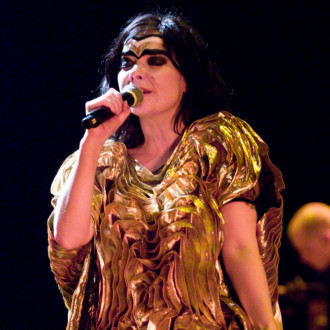 'It should be out in summer': Bjork gives album update