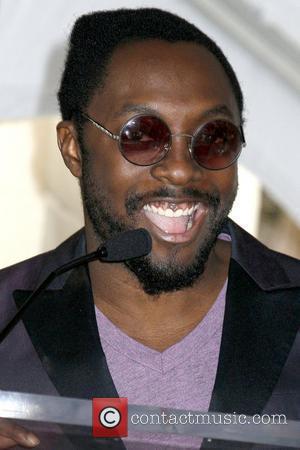 Black Eyed Peas star Fergie is planning to explore her passion for rock music on her next solo album - she's set to team up with Slash for his upcoming project.
The singer scored an international hit when she released her first solo album, The Dutchess, in 2006.
She has since returned to the Black Eyed Peas, but after recording a song with former Guns N' Roses rocker Slash for his upcoming self-titled solo project, Fergie is looking to further her rock credentials by enlisting the guitarist for her next record.
Slash tells Metal Hammer magazine, "I might actually do a rock record with Fergie, because she wants to do a rock record so I might get involved with her on that. She's got this killer rock 'n' roll voice."