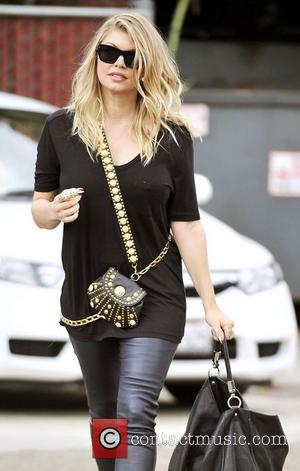 Black Eyed Peas star will.i.am has blasted reports the band is replacing singer Fergie because she is pregnant.

Internet gossip on Monday (18Mar13) suggested that the I Got A Feeling hitmakers were looking for a new female star after Fergie confirmed her baby news.

But will.i.am took to his Twitter.com page on Thursday (21Mar13) to shoot down the claims, writing, "The rumors on Fergie being replaced are so false... (it) is the furthest from the truth Bep4ever fergieRocks...family."

Fergie and her actor husband Josh Duhamel announced that they are expecting their first baby together last month (Feb13).