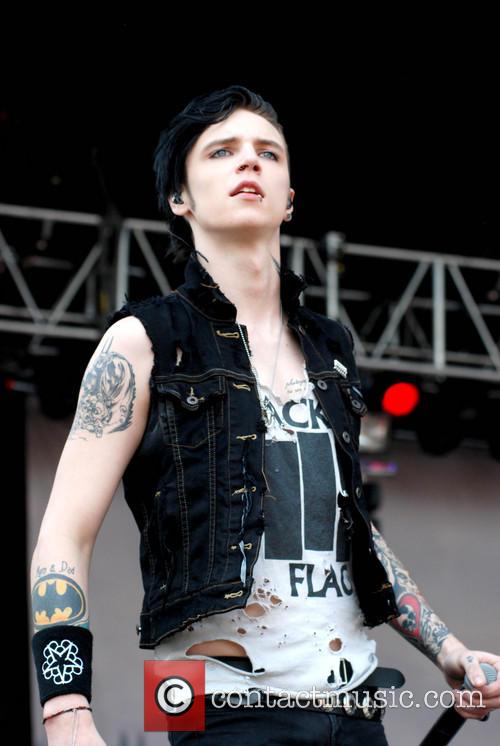 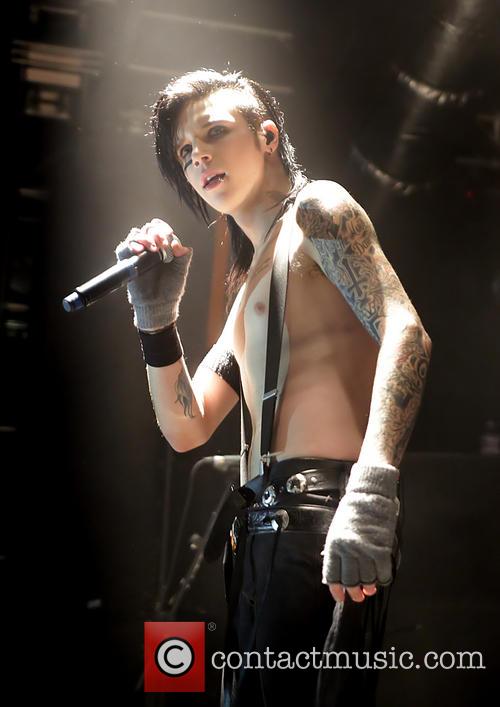 “Who on earth releases an album in the first week of January?” we hear you cry, rocking with laughter that we are even attempting this round-up this week. Well, you have a point. There aren’t that many people releasing new albums of any note. There are a few notable releases though, just don’t expect them to be epic chart-botherers. They most likely won’t be.

First up, the soundtrack to Berbarian Sound Studios, 2012’s indie horror movie that is still gaining momentum through word-of-mouth support. Starring Toby Jones and Antonio Mancino, the film tells the story of Gilderoy (Jones), a 1970s British sound technician brought to Italy to work on the sound effects for an Italian horror movie. The experience is a testing one for Gilderoy, who finds the nightmare task taking over his own psyche.

The soundtrack is recorded by Broadcast; the perfect band for such a job, as their sound has always been very much rooted in nostalgia. This soundtrack marks the final release for the band, whose member Trish Keenan died of pneumonia in January 2011. They were working on the soundtrack when Keenan passed away. In a review by The Guardian, Alexis Petridis notes “It's a very Broadcast kind of film: set in the early 70s, depicting a Dorking sound engineer's descent into madness when he stops working on natural history documentaries and starts on an Italian giallo horror film, it's packed with shots of vintage electronic and recording equipment, obsessed with the evocative, sinister effects of sound.” The soundtrack was finished by Trish’s partner and fellow Broadcast member James Cargill; a fitting tribute to her life and work, though her vocals are – for the most part – sadly absent. 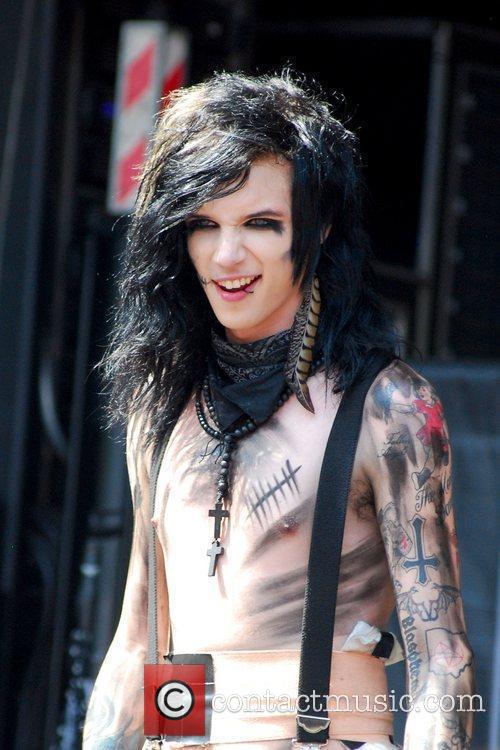