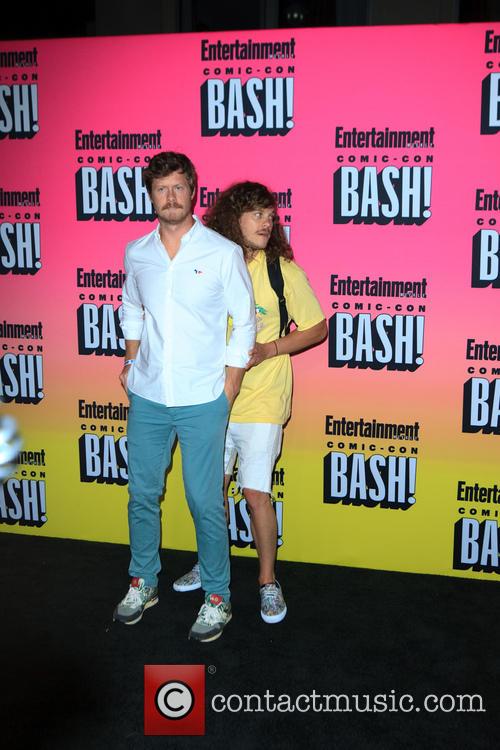 If a zombie apocalypse is coming your way could a lot worse than having three Scouts on your team. In Scouts Guide to the Zombie Apocalypse three lifelong friends join forces with one badass cocktail waitress to take on the zombies who threaten to ravage their town and turn everyone in the undead. While this trio might be used to fighting for a badge, they're going to have to put all their scouting skills to the test if they're going to save mankind from becoming zombified. In one night these three will learn the meaning of friendship and prove to the world why a scout is your best bet when faced with a zombie apocalypse. 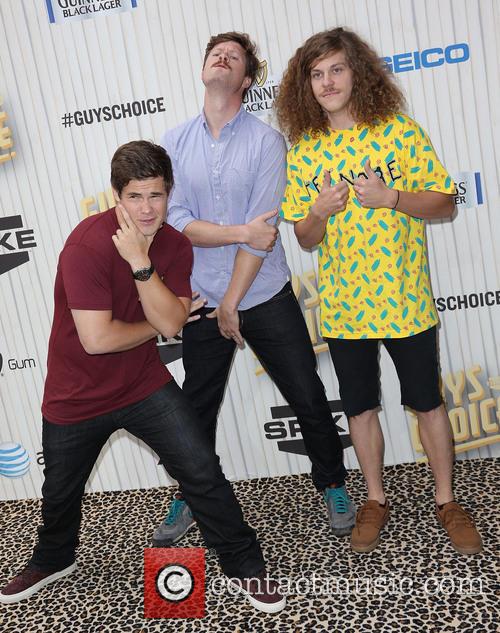