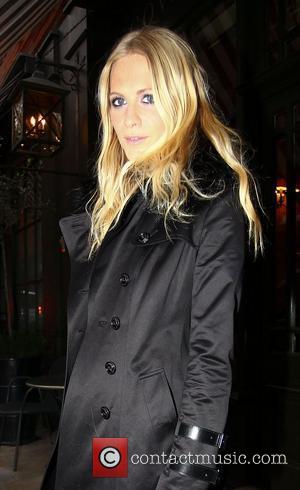 Actress Blake Lively shunned a string of lucrative fashion deals after shooting to fame on hit TV drama Gossip Girl, because she only ever wanted to represent luxury designer Chanel.
The star has become one to watch on red carpets since landing a role in the teen series in 2007, and her sharp style recently caught the eye of legendary fashion guru Karl Lagerfeld, who signed her as the face of Chanel's Mademoiselle handbag line earlier this year (11).
Lively admits it is a dream come true to work for Chanel and she still can't believe her luck - especially after being the guest of honour at two special dinners held by Chanel in New York and Paris, France last week (ends06Mar11).
She tells the New York Times, "I was just having a conversation and I looked down and saw, 'Chanel: Dinner in Honor of Blake Lively'. It's crazy.
"I had other opportunities and I would say, 'Thank you so much, but I am holding out for Chanel'. That's who I want to be the face of."
The Chanel deal isn't Lively's only fashion achievement - famed footwear designer Christian Louboutin named a shoe after the star last year (10).