'Gossip Girl' actress Blake Lively has topped an online poll of 5 million men to find the world's most desirable woman. 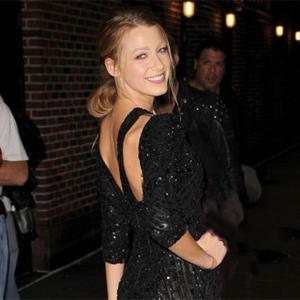 Blake Lively has been named the world's most desirable woman.

The 23-year-old actress - who called time on her three-year romance with 'Gossip Girl' co-star Penn Badgley last September - has beaten the likes of Katy Perry, Scarlett Johansson and Cheryl Cole to top the online poll of 5 million men.

However, those who voted Blake into the top spot are unlikely to ever see her out partying, as she recently admitted she is a "homebody" who hates going out.

She said: "I'm much more of a homebody than a person who goes out. I don't think I've ever been to a club other than to see a band or if the 'Gossip Girl' producers are throwing an after-party specifically for us to go to, or the red carpet.

"But I have never gone out, just to go out, because I don't really find it that fun. I like to go and listen to live music and stuff, so that's when I'll go out."

AskMen.com TOP 10 MOST DESIRABLE WOMEN IN THE WORLD 2011