Blake Shelton Asks The Voice Reject To Join Him On Tour 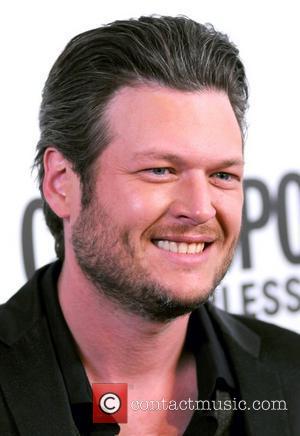 Blake Shelton has invited a girl he kicked off U.S. TV talent show The Voice to join his backing band.
The Honey Bee singer picked wannabe Gwen Sebastian to be part of his team on the show, but he had to let her go during an episode which aired on Monday night (19Mar12).
But Sebastian has landed a cool consolation prize - Shelton has asked her to tour with him.
She'll hit the stage with his band for several upcoming dates, and Sebastian will join Shelton onstage at the Academy of Country Music awards show on 1 April (12).