‘The Voice’ coach helped a group of men to safety after they found themselves in trouble near the Oklahoma river.

Country singer and ‘The Voice’ coach Blake Shelton has been hailed as a hero, after he rescued a group of men who were stuck in a mudslide near the Washita River in Ardmore, Oklahoma, on Friday (November 13th). 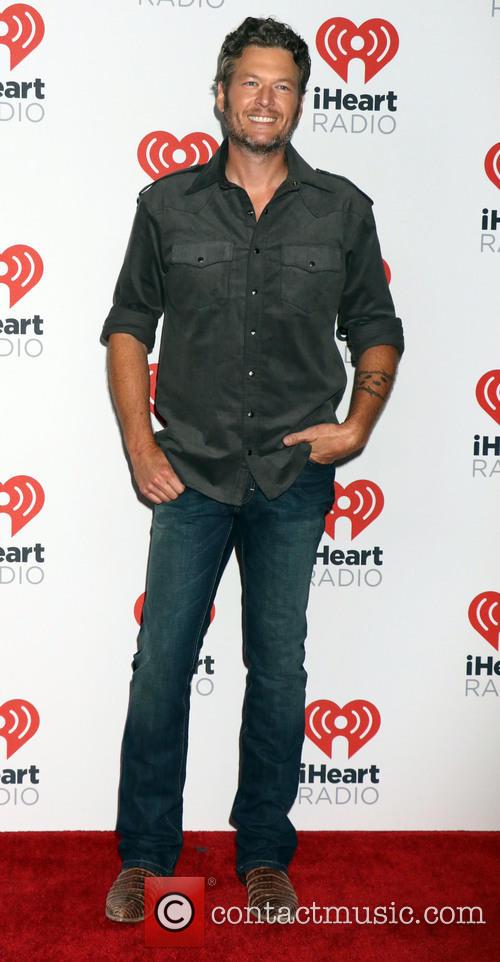 Blake Shelton helped rescue a group of men stranded near the Oklahoma river on Friday.

The 39-year-old, who is currently dating singer Gwen Stefani, came across the four men, Bryar Blanton, Lenyell Blanton, Josh Turner and Adrian Poplin, while he was enjoying the outdoors during a visit to Oklahoma.

Speaking to Entertainment Tonight, Bryar Blanton detailed how he and his three companions came to be rescued by the ‘Hillbilly Bone’ singer. "Me and my buddies were checking out the river, when some of my buddies [accidentally] slid into a big mud hole and got stuck for about two hours," Blanton explained.

"Me and Adrian started walking down the road [looking for help] and [that's when] Blake and his dog, Betty, stopped and picked us up in his truck. He told [Adrian and I] to hop in.”

"Then, we went back to the river [where my friends were stuck] and he tried to get them out with his truck. He couldn't do it, so he said he would be back in 15 minutes with his tractor.” Realising their rescuer was the country star Blanton later asked for a photo with Shelton.

"After he helped us out, he talked to us for a minute then said he had to go," Blanton added. "He had his bow with him and he talked to us about hunting. He's an all-around nice, caring guy.”

The group later took to twitter to thank the singer for coming to their rescue. "Just wanna thank you for helping us yesterday man," Blanton tweeted. The humble country singer later responded: "No problem.. Now you boys stay outta jail!!! Ha!!!"