A Judge In Oklahoma Has Defended His Decision To Allow Blake Shelton And Miranda Lambert To Keep Their Divorce Secret. 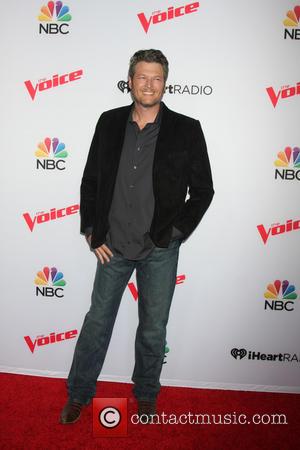 The country stars shocked fans last week (ends26Jul15) when they dropped the bombshell news that they have split after four years of marriage and are going through divorce proceedings.

It later emerged that after the initial paperwork was filed on 6 July (15), a judge granted Shelton's request for a special protective order to keep the details of the case quiet, but the move sparked criticism from lawyers who suggested the singers do not qualify for such protection from the courts.

However, Pottawatomie County Associate District Judge John Gardner has now spoken out to defend his decision to grant the protective order, insisting the stars would have both suffered if the divorce case was made public.

He says, "If the pleadings in this case were made public, it would significantly compromise the personal and financial privacy of the parties. There is no legitimate public interest in the personal and financial matters of these parties' dissolution. These parties are entertainers and are not guardians of the public trust. There is likely to be significant publicity regarding these parties greatly in excess of that of most other parties. Because the matters contained in this case are likely to be of significant media interest, but are private in nature and not matters which are of a legitimate public interest, there is a compelling privacy interest which outweighs the public's interest in the record."