The Only Ones Frontman Peter Perrett Has Silenced Years Of Speculation By Declaring The Band's Biggest Hit, Another Girl, Another Planet, Was Written About Sex Addiction, Not Drugs. 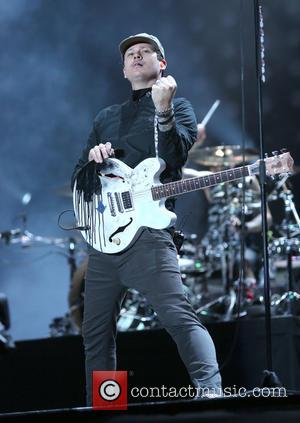 The 1978 song has been released several times over the years and covered by bands including The Replacements, The Lightning Seeds, Blink-182, Belle & Sebastian and Babyshambles.

Many fans assumed the track was written about Perrett's well-known battle with heroin addiction, but the singer is adamant the song is not about drugs.

He tells Uncut magazine, "It's not about heroin. I'd started experimenting with heroin at the time... but I didn't think of myself as a junkie until 1980 or '81, after the band broke up... I always enjoyed writing ambiguous lyrics... I put in drug-related imagery, but it wasn't about drugs. At that time I was more addicted to sex and infatuation than I was to drugs."

His bandmate Alan Mair goes on to suggest the song was initially not as popular as it should have been because radio station bosses refused to play it due to the perceived drug references, adding, "Peter's said Another Girl's not about drugs, but you know it was perceived as being about that, which is really why it didn't get the airplay it should have got. (British radio station) Capital FM wouldn't play it because of 'drug content'... I remember thinking it was bizarre."