‘Pollinator’ features a number of guest appearances from newer artists and music icons.

Blondie will release their 11th studio album Pollinator on May 5 and it’s packed full of exciting collaborations.

The album is the group’s first since 2014’s Ghosts of Download and sees the New Wave heroes getting serious about ‘fun’ during these trying times.

But at the album’s heart, of course, are band members Debbie Harry, Chris Stein, and Clem Burke. In a statement to Pitchfork, guitarist Stein said: “Quoting Emma Goldman, ‘If I can’t dance I don’t want to be part of your revolution.’ In these trying times we need some fun.” Harry added, “We're very serious about fun.”

The album’s lead single is even titled ‘Fun’ and was written by Dave Sitek alongside Harry and Stein. Songs ‘Gravity’ and the hidden track ‘Tonight’ were both written by Charli XcX, while Sia penned ‘Best Day Ever’.

Track ‘My Monster’, which was previewed by the band last year, was written by Johnny Marr. The album only contains two track which are Harry/Stein collaborations ‘Doom or Destiny’ featuring Joan Jett and ‘Love Level’.

Speaking to Mojo, Stein explained why the band chose to collaborate with other artists on the record. "We thought to ask people because there's so much good music swirling about, rather than it being a result of running thin on ideas. We sorted the contributors ourselves, or someone would send us a bunch of songs and we'd pick one.” 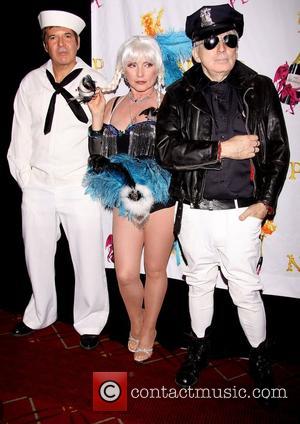 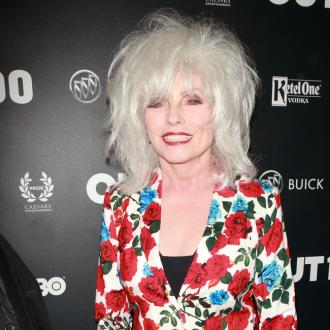