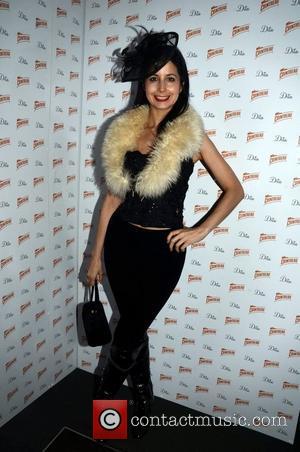 The title of steamiest sex scene in a movie has been awarded to 1960s cult classic Blow Up.

The British film, directed by MICHELANGELO ANTONIONIO, features a hot scene between actor David Hemmings and model VERUSCHKA, in which the former's character directs the stunner in a photo shoot.

The saucy list compiled by Britain's PREMIERE magazine - which largely featured films made before 1983 in the top ten - also features Marilyn Monroe and Tony Curtis's yachting action in Some Like It Hot in second place, and a frisson between Brigitte Bardot and ERIC CARRADINE in ...AND GOD CREATED WOMEN in third.