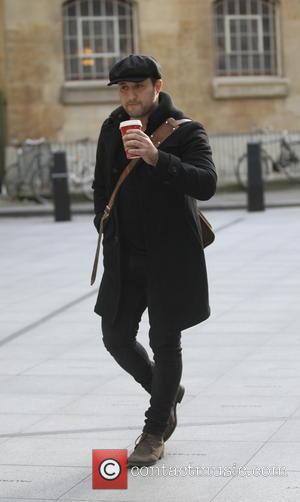 Blue star Antony Costa has announced he's set to become a father, days after he proposing to his girlfriend.

He has now revealed Jasmin is expecting the couple's first child.

He tells Britain's Sunday Mirror newspaper, "This is the best Christmas present I've ever had. I'm going to be a dad with the love of my life... I am seriously the happiest I've ever been right now."

"Me and the (Blue) boys had our album out, we've done The Big Reunion (Tv show), and we're touring. Now Rosanna and I have a baby on the way - it's like everything's falling into place."