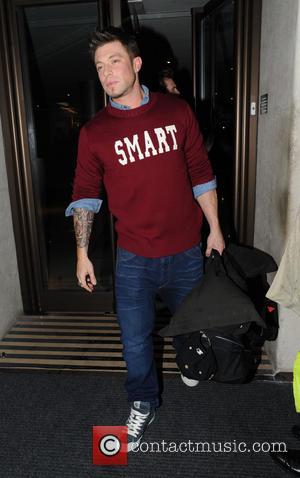 The star 'came out' as bisexual in 2009 but spoke candidly about his sexuality in an episode of the show, which aired earlier this year (13).

James claims he was subjected to "vile abuse" on microblogging website Twitter.com and is convinced some users only targeted him because they were able to remain anonymous as he never faced prejudice in public.

He tells Britain's Now magazine, "When I first came out I thought people were going to gay bash me and call me a f**got walking down the street (but) that never happened. But these days people can be absolutely vile on Twitter. One troll wrote, 'I hope you get Aids and die, you f**got'."