Reunited British Group Blur Are Making A Big Return To The U.s. By Playing A Free Concert In New York City On Friday (01may15). 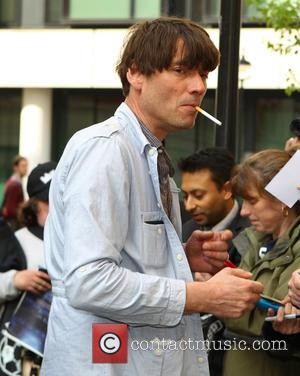 The Parklife hitmakers are offering American fans the chance to see them live at the Music Hall of Williamsburg in Brooklyn, where they will be playing their new album The Magic Whip in its entirety.

Blur fans will have to register for a ticket raffle and winners will be selected at random.

The gig will mark the band's first headline concert appearance in the Big Apple in 15 years.

In addition, the group will make their first U.S. TV appearance in two years on The Tonight Show Starring Jimmy Fallon on Thursday (30Apr15).