Eighties Pin-up Bo Derek Can Understand Why Movie Bosses Can't Cast Women Her Age In Meaty Romantic Roles, Because She Wouldn't Give Herself The Female Lead In Many Films. 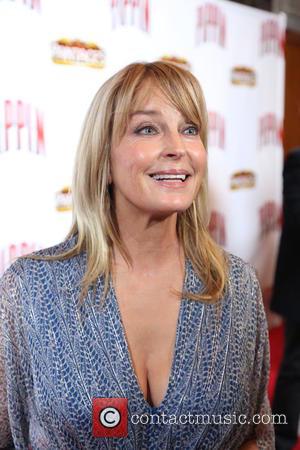 The 10 star admits she's struggling to find good roles as she approaches her 60s - and she sympathises with those who are trying to keep more mature actresses onscreen.

The 58-year-old actress says, "I have missed out on parts and I don't play the parts I used to play. I've been a producer (and) I wouldn't cast me in a lot anymore.

"I'm guilty too; I like to look at younger faces on the screen, and most of our stories are told by younger people because they're the ones that would make a difference in a plot or a storyline, most of the time."

Derek has a cameo in the latest Sharknado movie - as the mother of Tara Reid's character - and she showed off her photography skills by capturing her onscreen daughter and co-star Ian Ziering for the new cover of America's TV Guide magazine. 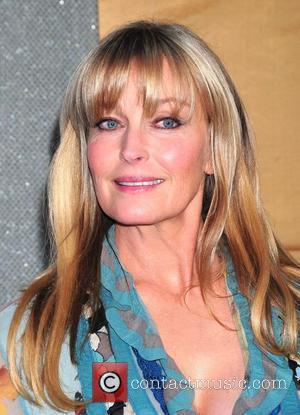