Model Sues The Price Is Right 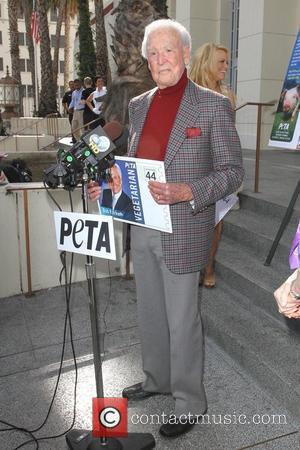 Beloved American game show host Bob Barker has unwittingly been caught up in a sex scandal - even though the woman bringing charges against staff working for his The Price Is Right programme insists he's not directly to blame.

Model Claudia Jordan has filed suit in Los Angeles, claiming she became "the butt model" on the show for one lusty producer, who couldn't keep his hands off her.

Jordan alleges PHIL ROSSI WAYNE sexually harassed her and made her time on the show a living hell.

And then she was fired last year (03) when she filed a formal complaint against the producer.

The model, who was a regular hostess on the show, tells American court TV show CELEBRITY JUSTICE, "I was in the mirror one day doing my make-up and my supervisor came behind me, Phil Rossi. And he put his hand on my butt, and he whispered in my ear `Nice butt.'"

Jordan has made it clear that Barker himself never sexually harassed her, but she has included him in her new suit because she feels has some responsibility to her as he's the executive producer of the show.

She adds "I do believe that he knew everything that was going on."

Price is Right Model Takes Cues From Oprah, Gives Away Car By Mistake 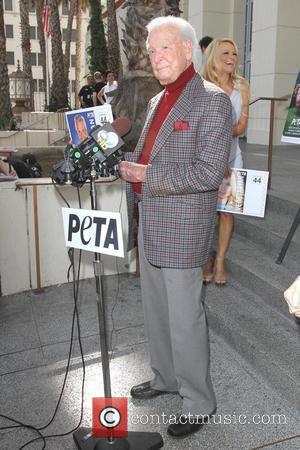 Barker Not Invited To Price Is Right Celebration

Barker Not Invited To Price Is Right Celebration

Bob Barker Not Invited To 'Price Is Right' 40th Anniversary

Model Sues The Price Is Right