Costas believes that the award means that other, more deserving candidates are being overlooked.

Bob Costas has spoken out against ESPN’s decision to award Caitlyn Jenner with the Arthur Ashe Courage Award, calling it an exploitative move by the station.

Costas, the veteran sports broadcaster for NBC since the 1980s, was speaking to ‘The Dan Patrick Show’ on Monday (June 8th) when he was asked about last week’s decision to honour Jenner with the annual award. Bob Costas was speaking to 'The Dan Patrick Show'

“I wish Caitlyn all the happiness in the world and all the peace of mind in the world,” the 63 year old said. “However, it strikes me that awarding the Arthur Ashe Award to Caitlyn Jenner is just a crass exploitation play – it’s a tabloid play.”

ESPN confirmed on June 1st that Jenner, formerly known as Bruce and who won the gold medal for the decathlon in the 1976 Summer Olympics, would be receiving the award at the ESPYs next month. That announcement came shortly after that sensational Vanity Fair cover. However, Costas feels that there are perhaps more deserving instances of courage in sports going on right now that are going unheralded as a result.

“In the broad world of sports, I’m pretty sure they could’ve found someone – and this is not anything against Caitlyn Jenner – who was much closer to actively involved in sports, who would’ve been deserving of what that award represents,” he continued.

The Arthur Ashe Courage Award is given to individuals “whose contributions transcend sports”, according to ESPN. Indeed, Costas was at pains to point out that his views don’t mean that he doesn’t admire Caitlyn. “That’s not to say that it doesn’t take some measure of personal courage to do what Caitlyn Jenner has done, but I think every year we look across the landscape of sports, and we find prominent people and kids in high school and amateur athletes who I think more closely fit the description of what they’re looking for or should be looking for there,” Costas said.

“I think this is a play to pump up audience[s] the way lots of things are put on television, to attract eyeballs, not because of the validity, but because of whatever the kind of gawker factor is.” 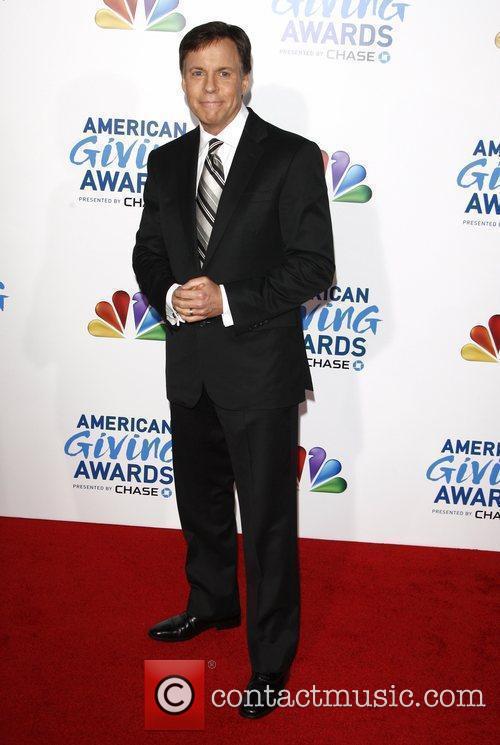