Grammy Award-winning Art Director John Berg Has Died At The Age Of 83. 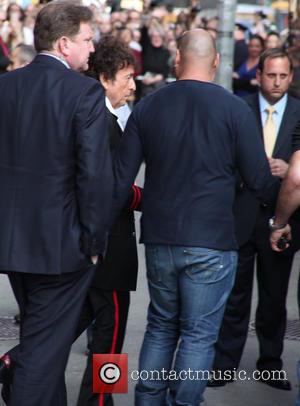 He passed away on Sunday (11Oct13) in Southampton, New York following a battle with pneumonia.

Berg began his career at Columbia Records in 1961 and created over 5,000 album covers for musicians including Bob Dylan, Barbra Streisand, Bruce Springsteen, Chicago and Carlos Santana before retiring in 1985.

During his career, Berg was awarded four Grammy Awards for his work on Bob Dylan's Greatest Hits album in 1967, The Barbra Streisand Album in 1963 and Chicago X in 1976.