Bob Hoskins (born "Robert William Hoskins, Jnr, 26.10.1942)
Bob Hoskins is an English actor, best known for his film roles in Who Framed Roger Rabbit? and Hook, as well as his work in the renowned BT adverts

Hoskins' grandmother was Romany and his father brought him up as a Communist. At the age of 25, he spent some time in a kibbutz in Israel.

Acting Career: It has been reported that Bob Hoskins had never considered acting until somebody approached him in a pub and suggested that he go upstairs to audition for a play. He landed the role and went on to launch a stage career on the London in the late 1960s.

Bob Hoskins fist came to the attention of the general public when he was cast in a TV version of Pennies From Heaven by Dennis Potter. He then starred in On The Move, a TV series designed to address adult illiteracy. In Jonathan Miller's BBC production of Othello, Hoskins was cast as Iago. In the 1970s, Bob Hoskins continued to feature in a number of TV series, such as New Scotland Yard and Thick as Thieves

In the 1980s, Hoskins starred in a number of films that brought him to the attention of a broader fan-base and won him a great deal of critical acclaim. In 1980, he starred in The Long Good Friday, with Helen Mirren. Two years later, he appeared as the Rock and Roll Manager in Pink Floyd's The Wall, as directed by Alan Parker. In 1985, Bob Hoskins played a comic role in Terry Gilliam's off-the-wall film Brazil. The film also starred Michael Palin and Robert de Niro.

In 1986, he appeared in Mona Lisa. His performance opposite Cathy Tyson won him a Cannes Award, as well as an Oscar nomination and a Golden Globe Award.

Toward the end of the 1980s, Bob Hoskins starred in two international hits. The first was Who Framed Roger Rabbit?, a mix of animation and film noir, which starred Kathleen Turner, Christopher Lloyd and Joanna Cassidy. The second was Mermaids, in which Hoskins starred alongside Cher and Winona Ryder.

Hoskins' next big hit came with 1991's Hook. Hook was primarily a children's film that also appealed to a wider audience and was based on the Peter Pan story character of Captain Hook. Robin Williams played the lead character in the film, which also starred Julia Roberts and Dustin Hoffman.

In 1993, when Bob Hoskins was cast in the Super Mario Bros. film, he was unaware that it was based on a computer game. Hoskins has since commented that it was the worst film that he has ever worked on.

It has been reported that Bob Hoskins was second in the running to play Al Capone in The Untouchables (a role played by Robert De Niro). The film's director, Brian De Palma, still sent Hoskins a £20,000 cheque and a 'Thank You' note, despite not having a part in the film.

The 1990s were another lucrative period for Bob Hoskins. In 1995, he played J. Edgar Hoover opposite Anthony Hopkins in the title role for Nixon, one of Oliver Stone's respected historical biopics.

Hoskins was also cast in HBO's popular TV series Tales From The Crypt. A number of high profile stars appeared in the series, including Daniel Craig, Eddie Izzard and Brad Pitt.

From the late 1990s into the following decade, Hoskins' career continued to gain credibility. He starred in Shane Meadow's A Room For Romeo Brass, along with Paddy Considine and Vicky McClure, as well as a role in Enemy at the Gates, with Jude Law and Joseph Fiennes.

In 2007, Hoskins starred in the music video for Jamie T's song 'Sheila'.

The world of entertainment is still reeling after the news of Hoskins' death.

The death of beloved British actor Bob Hoskins on Tuesday took the entertainment world by surprise. The 71-year-old actor had more than 80 movies under his belt, including the favorite of several generations of kids, Who Framed Roger Rabbit. Hoskins also starred in films like Mona Lisa and The Long Good Friday, before retiring in 2012 due to the progression of. He died peacefully of pneumonia, surrounded by hisby his family, his wife Linda and children Alex, Sarah, Rosa and Jack said in a short statement.

From "Roger Rabbit" to "Hook," we look back at Bob Hoskins' greatest movie moments http://t.co/swEq0CgO5o pic.twitter.com/zFM2Cwg6bh

There was sadness all around last year when Bob Hoskins announced that he was retiring from acting following his ongoing battles with Parkinson’s Disease. Right on cue then, in 2013, comes the 25th anniversary re-release of one of the great actor’s finest roles, as detective Freddy Valiant in the film that kick started the Walt Disney animation empire, Who Framed Roger Rabbit?

Check out this classic clip from Who Framed Roger Rabbit?

Set in 1947, 'Who Framed Roger Rabbit?' is the story of how cartoon characters known as 'toons' can interact with the living human society. However, after compromising pictures of the human owner of Toontown and Hollywood toon star Roger Rabbit's wife Jessica emerge, he is set up for his subsequent grisly murder and things get tense between the toon world and the real world. Toon hating detective Eddie Valiant is hired to investigate but winds up helping Roger after discovering that he is being framed for a crime he didn't commit. His investigations lead him to the mysterious Judge Doom who's own nature in the toon community is formidable with having found a way to destroy them. 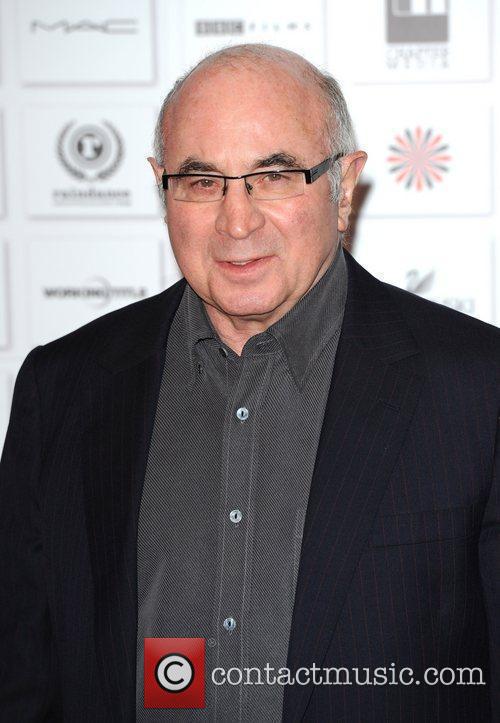 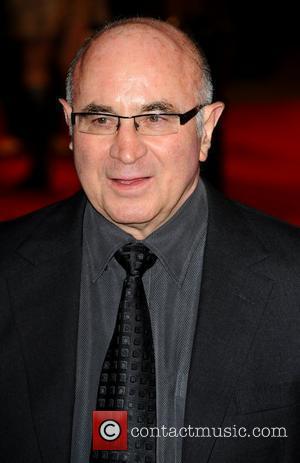