Iger reportedly told employees this week that one of the studio's upcoming movies has been hacked.

Disney CEO Bob Iger has reportedly claimed that hackers have targeted the studio and have held one of their flagship future releases, rumoured to be the fifth instalment of Pirates of the Caribbean, to ransom.

The Disney head honcho told ABC employees that hackers had taken one of the studio’s films and held it ransom, threatening to release it to the public unless an undisclosed sum was paid, at a town hall meeting in New York City on Monday (May 15th), according to The Hollywood Reporter. The studio is refusing to pay up, and is working with federal investigators.

He did not reveal the name of the film to the employees during the meeting, but a separate report by Deadline indicates that it might be Pirates of the Caribbean: Dead Men Tell No Tales.

Iger also apparently said the hackers had demanded the ransom sum be paid in Bitcoin, the virtual online currency, and that it would be released in a series of 20-minute chunks if it wasn’t paid by a certain date.

This breach, coming at a time when authorities around the world are on high alert after health-care systems in 27 nations were hit with ransomware last week, is not the first time that such a thing has affected a high-profile studio.

In April this year, hackers uploaded the completed fifth season of Netflix show ‘Orange Is the New Black’ more than a month ahead of schedule, after the streaming giant was hacked and refused to pay the ransom.

This theft, if true, comes less than a fortnight before the fifth instalment of Pirates of the Caribbean, starring Johnny Depp in his iconic role as Captain Jack Sparrow, hits US cinemas on May 26th.

More: Screenwriter accuses Disney of stealing the idea for ‘Zootopia’

State Of The (Disney) Union: Cars 3, Incredibles 2, In The Pipeline 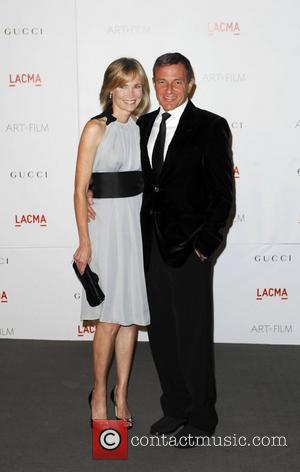