Veteran Rockers Husker Du Have Sparked Rumours Of An Unlikely Comeback After Launching An Official Website. 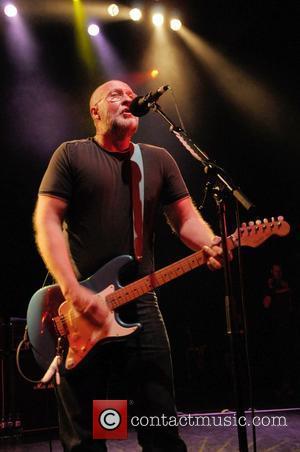 The U.S. band split in 1988 after nine years together, and frontman Bob Mould's subsequent success as a solo artist and with his new band Sugar left fans convinced Husker Du would never reform.

However, over the weekend (17-18Oct15) the trio launched a website for Husker Du merchandise, and news that Mould is back in contact with bassist Greg Norton and drummer Grant Hart has sparked excited speculation from fans that a reunion is on the cards.

The rumour was further fuelled when editors at the Minneapolis Star-Tribune quoted Norton as saying the website was "just 30 years in the making" and the rockers have hired a veteran band manager to "help us figure out how to get a foothold back in the business".

He also teasingly adds, "The main thing is, there's ongoing communication between the three of us now." 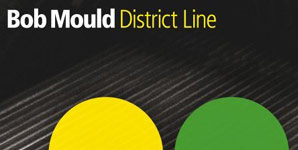