Bob Seger and his Silver Bullet Band are hitting the road for a series of North American dates later this year for their Runaway Train Tour including two in the lead singer's Michigan hometown. More dates are set to be announced in the near future. The Runaway Train Tour kicks off at the Huntington Center in Toledo, Ohio on August 24th 2017, and will take Bob Seger & the Silver Bullet Band on at least 24 dates in various major cities including Boston, Indianapolis, Cincinnati, Pittsburgh, Atlanta, Houston and Denver. They have two dates in Seger's hometown of Detroit at DTE Energy Music Theatre on September 9th and at Palace of Auburn Hills on September 23rd.

Continue reading: Bob Seger Hits The Road For US Tour With His Silver Bullet Band 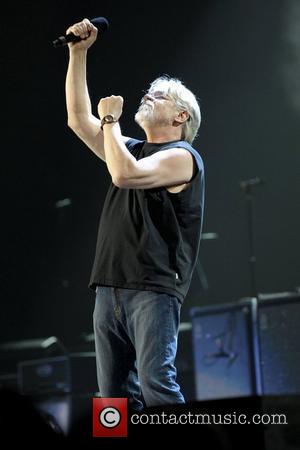 Bob Seger To Be Honoured For Live Shows 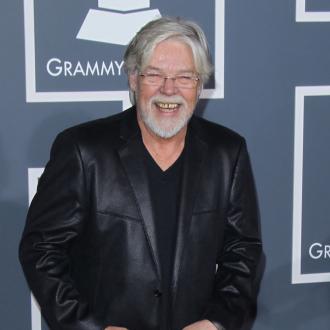