Bob is the younger brother to Harvey Weinstein.

Bob Weinstein has been accused of sexual harassment by Amanda Segel

Bob's attorney Bert Fields has fired back at the claims, saying in a statement: "There is no way in the world that Bob Weinstein is guilty of sexual harassment, and even if you believed what this person asserts there is no way it would amount to that". Fields noted that there was no recollection of unwanted touching during the dinner between Weinstein and Segel.

In the lawsuit, Harvey and Bob Weinstein are demanding at least $75 million from the trilogy's gross revenue.

The Hobbit trilogy, which has been a highly profitable venture for New Line Cinema, is also causing some problems for the studio – namely a lawsuit from Harvey and Bob Weinstein. The two brothers own Miramax, the company, which sold New Line (part of Warner) the film rights to Tolkien’s story in 1998.

However, since New Line announced plans to make just one film, the Winesteins were only paid for the fist movie. According to them, the studio made the book into three separate film “solely to deprive plaintiffs” of agreed revenue.

Continue reading: Before The Desolation Of Smaug's Release, The Weinstein Brothers Are Suing New Line For Their Cut Of The Profits

The Future Is... Red? Netflix Bag Major Deal With Weinstein

The streaming company are changing the way content is viewed

Netflix have made yet another bold move – this time with movies – to try and secure monthly payments of £5.99 from content-happy consumers. They’ve put pen to paper with The Weinstein company, securing the rights to stream all of their movies from 2016.

This basically means two things: every film Weinstein releases will end up on Netflix once the movie has a physical release – i.e. DVD – and everything written about Netflix in the next few years will read like paid-for copy. They really are tying up the market.

"The deal that we've just completed with Netflix is probably the biggest deal in the history of the Weinstein Co.," co-Chairman Harvey Weinstein said in a statement. "Together, we are discussing ways to reinvent the pay-TV experience so that the audience can get even more for their money."

So, Netflix User, What Does The Weinstein Deal Mean For You?

You pay your monthly fee, so how does this affect your service?

The ever-active Netflix have signed yet another high-profile deal that should keep them on top of the streaming game for a while yet, striking up a partnership with the Weinstein company, which will grant exclusive access to their films from 2016. Weinstein are giants in the movie industry, responsible for an eclectic mix of styles, genres and origins; foreign films and Hollywood blockbusters. The titles will become available in the same way as DVD’s, meaning you can stream them once they’ve circulated through the cinemas and are released physically.

Continue reading: So, Netflix User, What Does The Weinstein Deal Mean For You? 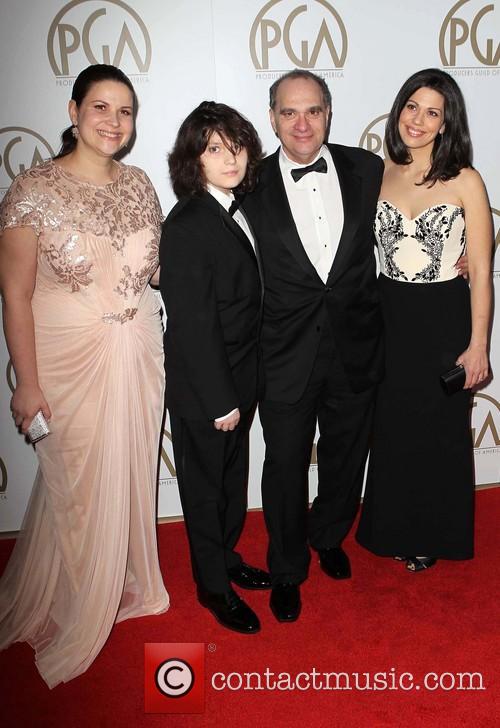 By Sean O'Connell
Very Good
You do not have to read the original short story "1408," part of the longer anthology Everything's Eventual: 14 Dark Tales, to know that the central idea comes from author Stephen King. In fact, one must assume that the movie was pitched in production meetings as "The Shining in New York." And while it's true that this cinematic take on "1408" recycles so many narrative strings tied to King's overall body of work, it somehow modifies them into a surprisingly fresh, tight and effective thriller. 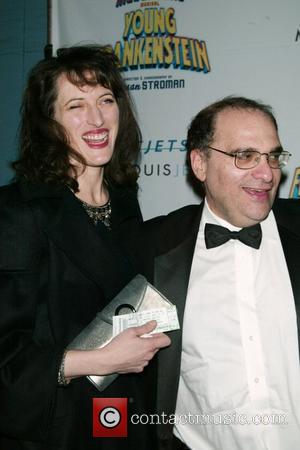