Bobby Brown has postponed his upcoming Australian tour so he can remain by his daughter Bobbi Kristina Brown's hospital bedside. 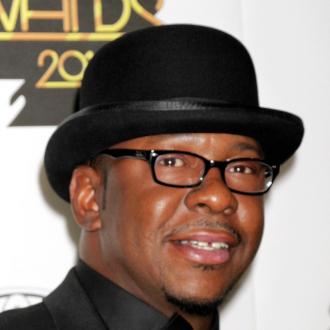 Bobby Brown has postponed his upcoming tour so he can remain by his daughter's bedside.

The 46-year-old singer was scheduled to perform three concerts in Australia next month, but has delayed the gigs until May while Bobbi Kristina Brown continues to ''fight for her life'' in hospital in Atlanta.

Ticket website Ticketek.com announced the news, saying: ''Bobby Brown's upcoming Australian Tour featuring special guests Treach and Kay-Gee from Naughty By Nature, has been postponed to May to allow Bobby Brown to spend further time with his family.''

The 21-year-old aspiring singer, whose mother is the late Whitney Houston, has been on life support since she was found unresponsive in a bathtub at her home in late January and her family are praying for a miracle.

In a statement to NBC, a spokesperson said: ''Her concern for her niece Bobbi Girl, as Tina calls her, has been emotionally overwhelming contributing to her current health challenges.

''She's had a pacemaker for several years and is now being treated for vascular blockage in her neck and an irregular heartbeat. Tina encourages all to continue to pray for her niece Krissi and the family.''