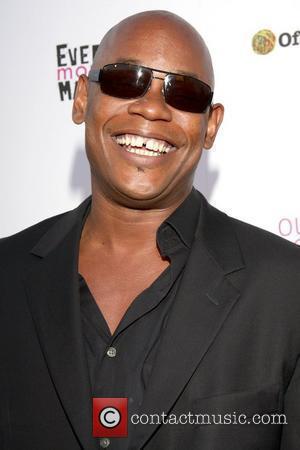 Picture: Bokeem Woodbine The Every Monday Matters Foundation presents the first annual 'Party With A Purpose' to launch the 'Our Schools Matter' Sponsorship Program at Smashbox...

Police were called to a nightclub in New York City on Thursday evening (26Aug10) after actor Bokeem Woodbine "freaked out" and had to be subdued by bouncers.
Bosses at the Greenhouse hotspot called cops after the Devil star began behaving strangely outside the venue and security guards stepped in to help calm the situation.
A source tells New York Post gossip column Page Six, "(He) freaked out. They gave him every chance to calm down, but the police came, and he went nuts again. He kept repeating lines from his movies."
A representative for the star confirmed there had been an incident at the club, and insisted it was merely "a disagreement with another patron that was expeditiously resolved."