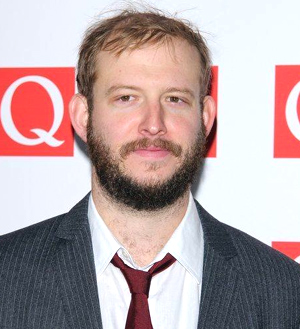 Headlining Latitude this summer, Bon Iver have now announced the remaining dates to be added to their European touring this year alongside the release of a special seven-track iTunes Session EP.

As anyone who's witnessed them will attest, hearing Bon Iver live is, quite simply, all consuming. A vivid and powerful display, they bring a new complexion to the records which bears repeating. Having toured consistently since their second album's release, the band are next in Europe this July and August for a long run of mostly festival shows with their headline performance at Latitude their only UK summer show (July 13th). They will also be returning for a two week tour of arenas in November and today can confirm that there will be three headline shows in the UK, taking place at Wembley Arena (8th), Manchester Arena (9th) and Glasgow SECC (10th).

With tickets for Glasgow already on sale, Wembley and Manchester will both be made available this Friday (22nd) at 9AM. A pre-sale allocation will be available from 9AM on Wednesday (20th) via CrowdSurge.

Shortly after the release of second album, Bon Iver, Bon Iver, Justin and band stopped into East West Studios in West Hollywood on the invitation of iTunes to spend a day in a room together putting the many-layered dynamism of the live show to tape. The result is a subtle re-imagination and invigoration of a collection of timeless songs, performed by a band made up of singularly distinguished musicians, encapsulating but one epoch of the Bon Iver life cycle. With seven tracks recorded including a cover of Bjork's 'Who Is It?', it's great news that The iTunes Session EP is finally available to. 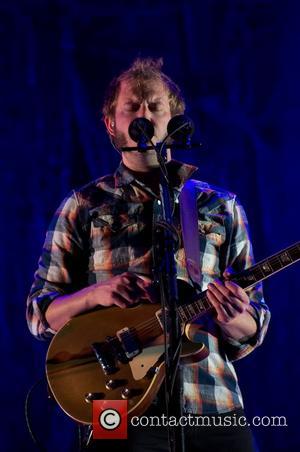