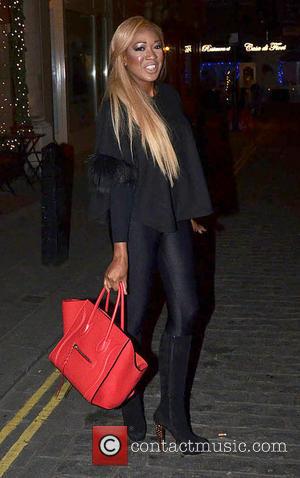 Bond star Sir Roger Moore has personally financed the latest move in a high-profile campaign to shame bosses of a top British department store into banning the sale of foie gras.

The veteran actor is a leading light in People for the Ethical Treatment of Animals' (Peta) drive to force the owners of Fortnum & Mason to remove the controversial pate from shelves.

Despite protests from the public and other stars including Joanna Lumley, Morrissey, and Ricky Gervais, executives at the high-end store still stock foie gras, and Moore has now stepped up the campaign by paying for the printing of hundreds of thousands of leaflets.

The flyers, which will be handed to passers-by outside the London store every day in the run-up to Christmas, features a photograph of the former 007, Absolutely Fabulous star Lumley, and Ralph Fiennes, with the slogan, 'Why Have These People Spoken Out Against Fortnum & Mason?'.

It goes on to detail the controversial techniques often used in the production of foie gras.

Moore says, "The callous treatment of geese filmed by investigators at the very farms in France from which Fortnum & Mason's distributor sources foie gras was far more violent and cowardly than anything James Bond ever faced at the hands of villains.

"I want shoppers to hear the simple fact that foie gras is so cruel that it is illegal to produce in the U.K. and to know that Fortnum & Mason keeps selling this bird-abusing foodstuff although the British public is up in arms about it."

A Peta spokesman adds, "James Bond always took a stand against bullies and stood up for British values, so it's fitting that Sir Roger would pay for a campaign against Fortnum & Mason's sale of un-British foie gras." 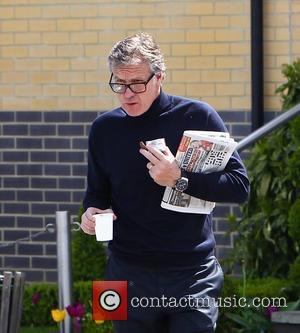 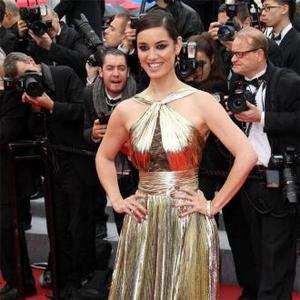