Musicians Including Bonnie Raitt And Indigo Girls Have Contributed To A New Compilation Album Which Aims To Fight Fracking. 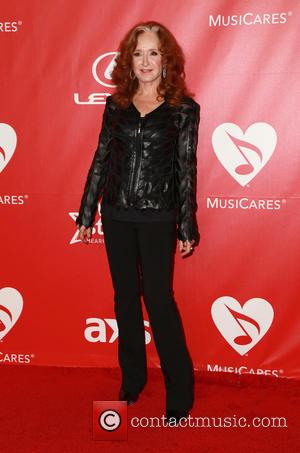 The blues hitmaker and the folk rock duo are among the artists featured on Buy This Fracking Album, a two-disc record intended to educate listeners about the controversial gas extraction method of hydro-fracking.

Raitt, who contributed her 1994 track Hell to Pay and a new live version of a cover of Woody Guthrie's This Land Is Your Land, says in a statement, "One of the most critical environmental issues of our time is banning fracking everywhere because it destroys our water, our communities and our planet."

Proceeds from Buy This Fracking Album, which is set for a 16 June (15) release, will go towards various anti-fracking organisations, including Food and Water Watch and Marcellus Protest. 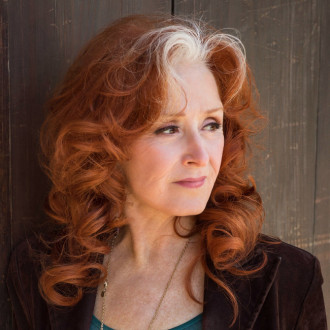