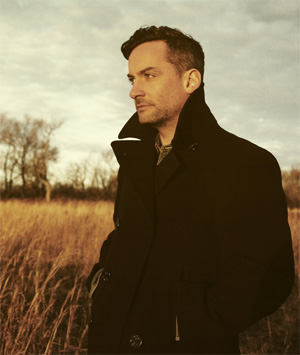 It's been almost three years since the release of Bonobo's masterful, mould-breaking Black Sands, an album that saw him touring a hypnotic live show across the world for well over a year.

Now, in 2013, he stands ready to take things up yet another notch. 'The North Borders' is a long stride forward - both a natural evolution and a continuation of the electronic palette of Black Sands. Thematic, resonant, addictive and perfectly formed, it's a thrillingly coherent statement piece.

The first track to be unveiled from the album is 'Cirrus,' which we offer to you here. Watch the Cyriak directed video, download the track for free, and keep checking back for more news on The North Borders.