Paul Beatty lands the award for 'The Sellout'.

This year is a year for many literary firsts. Just as Bob Dylan has been named the first musician to win the Nobel Literature Prize, Paul Beatty is the first American to win the UK's long coveted Man Booker Prize; an award that only recently became open to everyone. The Sellout by Paul Beatty wins the 2016 Man Booker Prize

The author of the best-selling racial satire novel 'The Sellout' takes home the 47 year old award, which includes a £50,000 ($61,000) cash prize, as the first person in the US to have done so. The prize has only been open to authors from countries outside of the UK and the British Commonwealth for three years and Beatty was up against one other American writer this year: Ottessa Moshfegh, who published her first novel 'Eileen' in 2015.

'The Sellout' follows a black narrator and urban farmer named Bonbon living in a neglected area of Los Angeles that has found itself forgotten by the rest of the city. But Bonbon soon draws attention back to the town when he decides to bring back slavery and racial segregation, landing him in the Supreme Court. Last year, the novel won the National Book Critics Circle Award for fiction, and it marks Beatty's fourth novel after 'The White Boy Shuffle', Tuff' and 'Slumberland'. He has also published two works of poetry: 'Big Bank Take Little Bank' and 'Joker, Joker, Deuce'.

'The truth is rarely pretty, and this is a book that nails the reader to the cross with cheerful abandon', said chair of the judging panel Amanda Foreman, an award-winning historian. 'It plunges into the heart of contemporary American society.'

Beatty confessed at the award ceremony in London that writing the novel was an emotional rollercoaster for him at times. 'It was a hard book for me to write; I know it's hard to read', he said. 'I'm just trying to create space for myself. And hopefully that can create space for others.' 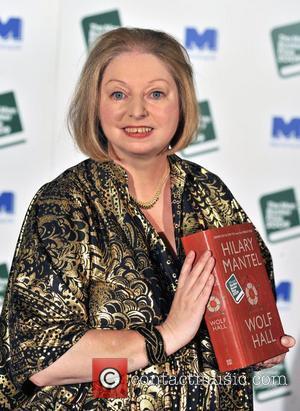